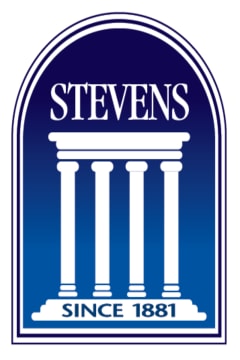 Richard E. Garner, 62, Altoona, passed away Thursday at the James E. Van Zandt VA Medical Center.
He was born in Altoona, the son of the late Arthur and Georgianna (Schraff) Garner. Richard married Denise Angermeier and she preceded him in death on August 11, 2004.
Richard is survived by two sons: Justin R. Angermeier and Nathan R. (Erin) Angermeier both of Altoona; five grandchildren; siblings: Dave (Iva) Garner of Bellwood, Steve (Sheldine) Garner, Donna Osborn, Carol Garner all of Altoona; and several nieces and nephews.
He was a graduate of Altoona Area High School. Richard served in the US Army as a Combat Engineer and was self-employed as a roofer.
Richard enjoyed watching PSU football, being in the outdoors, boating and especially loved spending time with his family.
A Celebration of his life will be held Sunday December 5, 2021 from 4 p.m. - 6 p.m. at Juniata VFW, Fort Apache, 126 N. 16th Avenue, Altoona, PA 16601.
Arrangements are provided by The Stevens Mortuary, Inc., 1421 8th Ave., Altoona, Pa. 16602.
In lieu of flowers the family asks that memorial contributions be made to Donna Osborn.
Condolences may be made at www.stevensfamilyfuneralhomes.com or Stevens Family Funeral Homes Facebook.